Energy, energy, it’s all about the energy! 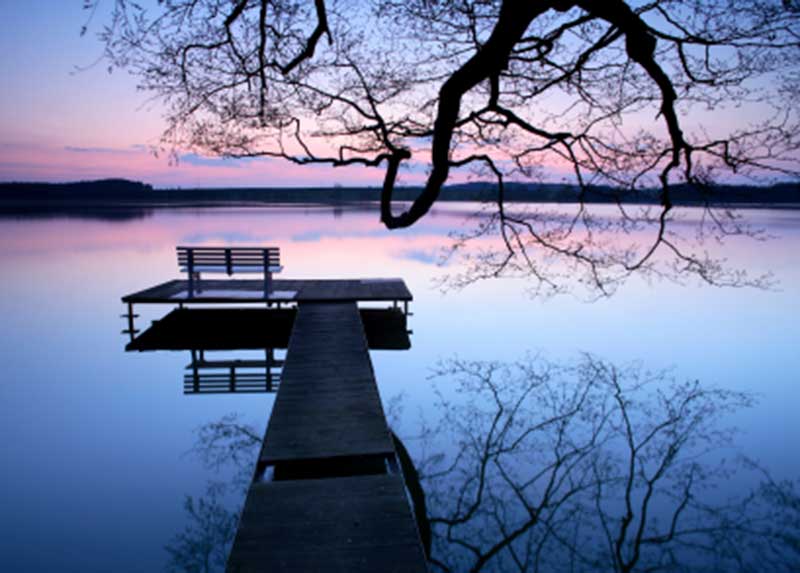 In my early twenties, it was not unusual for me to bounce from one conflict to the next; have accidents and arguments and all types of problems that oftentimes seemed insurmountable. When, at age twenty three, I started to question why conflict occurred in my life, I noticed that as I resolved one fear, so too, the irresolvable problems associated with it were resolved – never to return. I stopped falling into verbal arguments with people – not because I had started hiding away, but because the issues simply stopped happening in my life.

For example, I remember a time when I managed an apartment complex in London.  Most of the residents were wealthy, some had a higher opinion of themselves than was probably justified and an odd few enjoyed the occasional demonstration of status over ‘the staff’.  On this one particular morning, one of the residents came into my office in a highly agitated state, angry at how someone had parked in their car space. To him, as the person responsible for the car park, I was an obvious target and so he began to shout abuse at me. At a certain point during his barrage of words, I took offense and started to defend myself. Though I was verbalising as good as I was getting, in my gut I felt a weary sense of fear and foreboding.  You know what I mean right?  That sense of discomfort that squeezes your insides.  The argument escalated into a roaring match between our two equally emotionally charged voices.

Suddenly I felt a part of me standing back and observing the situation.  Eerily, I watched one person trying to out-match the other, each one of us trying to gain the other persons energy so that we could come out on top.  I suddenly understood that this is what happens in all of the interactions in our life. We are constantly trying to get the best feeling, to outdo the other person. And guess what? This only comes when the person we are interacting with gives up some of their energy either freely as happens when two people meet and fall in love (or during happy moments with friends etc), or through misadventure when it is taken from them, as occurs during arguments and one upmanship.

So, getting back to the argument, I noticed that each of us was trying to ‘win’ the other persons’ energy.  At one point in the argument, I felt strong and vindicated and then suddenly he would say something and I would feel weak and insecure again and my stomach would twist into a bread roll.  Back and forth it went until finally, with no clear winner, the tenant turned his back and stormed out of the office.  I breathed a sigh and sat back down at my desk, continuing to feel the frightened wiggle in my belly.

About an hour later, something happened at the property that was instigated by the manager of a neighbouring complex.  I made my way to his office and had just opened my mouth to politely request him to resolve the issue, when without warning, he started screaming abuse at me.  I had never met the man so you can imagine it was a bit of a surprise. Physically, it was like being jumped upon, all of my energy abruptly shrank down like a balloon deflated with a pop of a pin. Now, even for me, two arguments in the space of an hour was highly unusual and I suddenly felt the tangle of fear all over again, though this time it was more acute than the last.  As I began to respond to his accusations, a voice, firm but insistent said five words inside of my head as clearly as any I had ever heard in my life “Turn around and walk away.”

Without further thought nor a single word (even for me that was a surprise), I turned, and as I moved to face the door, I suddenly felt a whoosh inside of my chest, as though I had pulled a wall around myself, a formative ball of energy.  I bounced out of the office with a strange sense of fulfilment.

So what happened? It puzzled me for several days until I finally realised that his verbal attack was his way of drawing energy from people.  I figure he realised why I had come into his office, and if I had responded, I would likely have given him what he wanted because he was larger and more aggressive in his manner than I was.  By turning around, on an energetic level, I refused him my energy by not speaking and I actually ‘took the wind out of his sails’ in his confusion at my departure. Even more strange was the fact that he actually resolved the original problem without me even having to say a word.

It is interesting that from that point onwards, the occasion to get into arguments dropped significantly for me.  In fact all of my issues at that job (and I was there for a further three years) and those from then onwardswere were quiet and civilised in comparison. It occurred to me that there are some occasions where you are unlikely to achieve anything by confrontation, which is purely an egotistical reaction to life’s events.  In those moments it is better to walk away than to speak.  That is the key; being able to decide (sometimes in a moment or two) whether you can achieve growth through a conversation or being able to achieve more growth through the strength of your character by turning away. Importantly, it’s not a weakness or cowardly to turn away when the situation demands it. It’s actually a strength. Certainly I’m not suggesting you turn your back on everything – life isn’t like that.  Nor should you want it to be. There are some moments in life where you need to stand up for yourself. But there are other times where nothing could be gained by falling into an argument. You cannot hide from your circumstance, but you can take control over them.

Strangely,after that, the need for me to be argumentative dried up. About a week after the above incident, I was given a test of what I had learnt when a particularly angry resident came into the office to complain.  I started to open my mouth and then remembered the feeling of turning around.  Though I did not turn this time around (I was in my office with nowhere else to go), I managed to replicate the same feeling, experiencing a calm indifference and a detachment as he spoke.  I felt him clutching at my energy, trying to elicit some sort of response, but I gave him nothing in return and he soon retreated from the office.  From then on there were no other fights to be had.  Strangely, when someone had a complaint, it was invariably my colleague who ended up in the argument from that point onwards. Sure I still got the angry guy or woman from time to time (and even those slowed to a trickle), but I no longer felt intimidated and felt my tone begin to change as I spoke more quietly and detached.  I noticed that they responded well to that and measured their own voices to match my own.  It was extraordinary!  I might add that afterwards, I did do some work on any fear of intimidation that I might have had, but I do recognise that it was the refusal by me to give over my energy and/or feel the need to try to take from others that was the key to this issue.

So then, it begs the question of how often in our daily lives we experience the push and pull of energy.  Think about your day today.  Maybe you worked and spent your day in an office, on the phone to clients and communicating with your colleagues.  How often did your feelings change?  Did you start off the day feeling good and then start feeling drained or angry or despondent?  Or did the reverse happen?  Think of how you responded to other people.  Did you feel strong in your communications or did you feel weakened?  If you felt strong, then why?  Did you ‘win’ the arguments?  Did you in fact bully your way through the conversation or were you calm and thoughtful?  Learn to look at yourself as you communicate, almost as if you were a third person watching the conversation.  Try to balance your responses, keeping strong but without trying to ‘win’ at the cost of someone else.  This is a habit that will absolutely change the way you feel in your day to day life. It is simply learning to centre yourself.  Rest assured that if you deal with any fears associated with losing (energy, respect, power etc), then you will find yourself in a position way more powerful than if you relied on your ego to win your battles.  What it is then, is you learning to hold control of your own personal energy, effectively stopping other people from taking a ‘piece of you’. 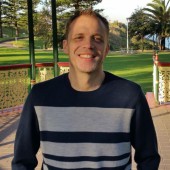 Nic Morris has been writing fiction and non-fiction for most of his life. He has been a published song writer and recording artist (unreleased, signed to Champion Records). He has written and recorded tracks with accomplished 80's/90's music producers Mike Stock and Matt Aitken (Stock/Aitken/Waterman), and his songs were recorded and performed by several well known UK acts in the late 1990's. He has travelled extensively to India and spent time in Ashrams and retreat centres in India and the United Kingdom. He has been studying Jnana Yoga for the last 25 years and has been interested in the mind and how it affects our state of happiness. Nic is the creator of an aspect of Emotional Freedom Technique called YouTapping.

Understanding your root fears – and getting over them! 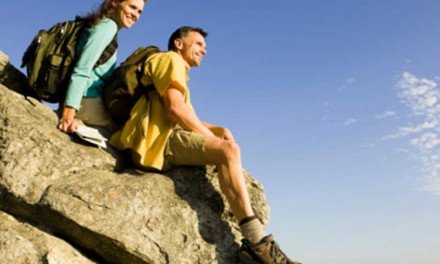 Defining the attitude of fearlessness 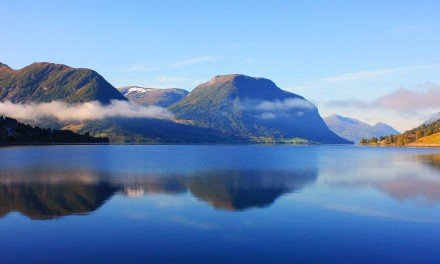 So what happens when we learn to fear?